Time stood still for a long time...CUBA 2009...but things are changing! 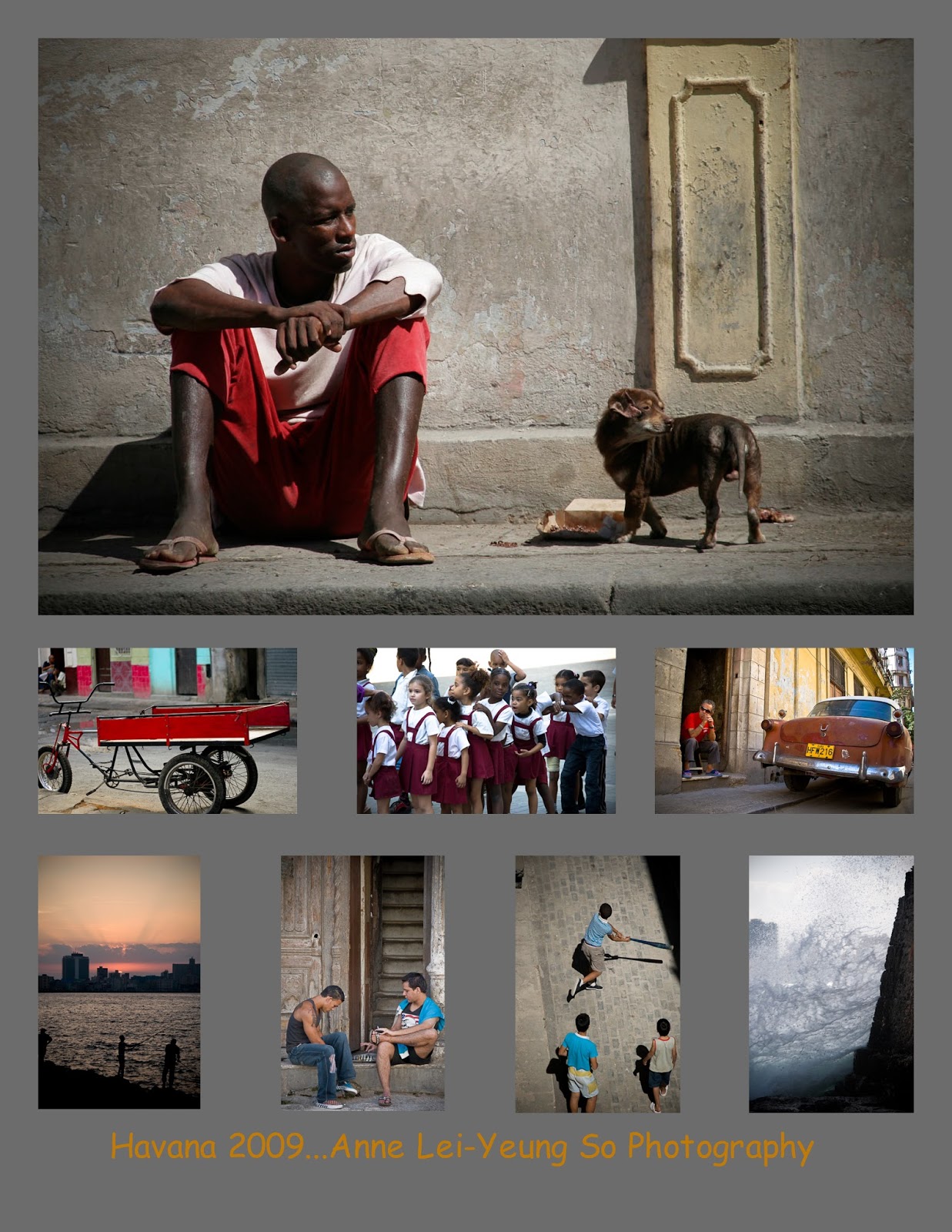 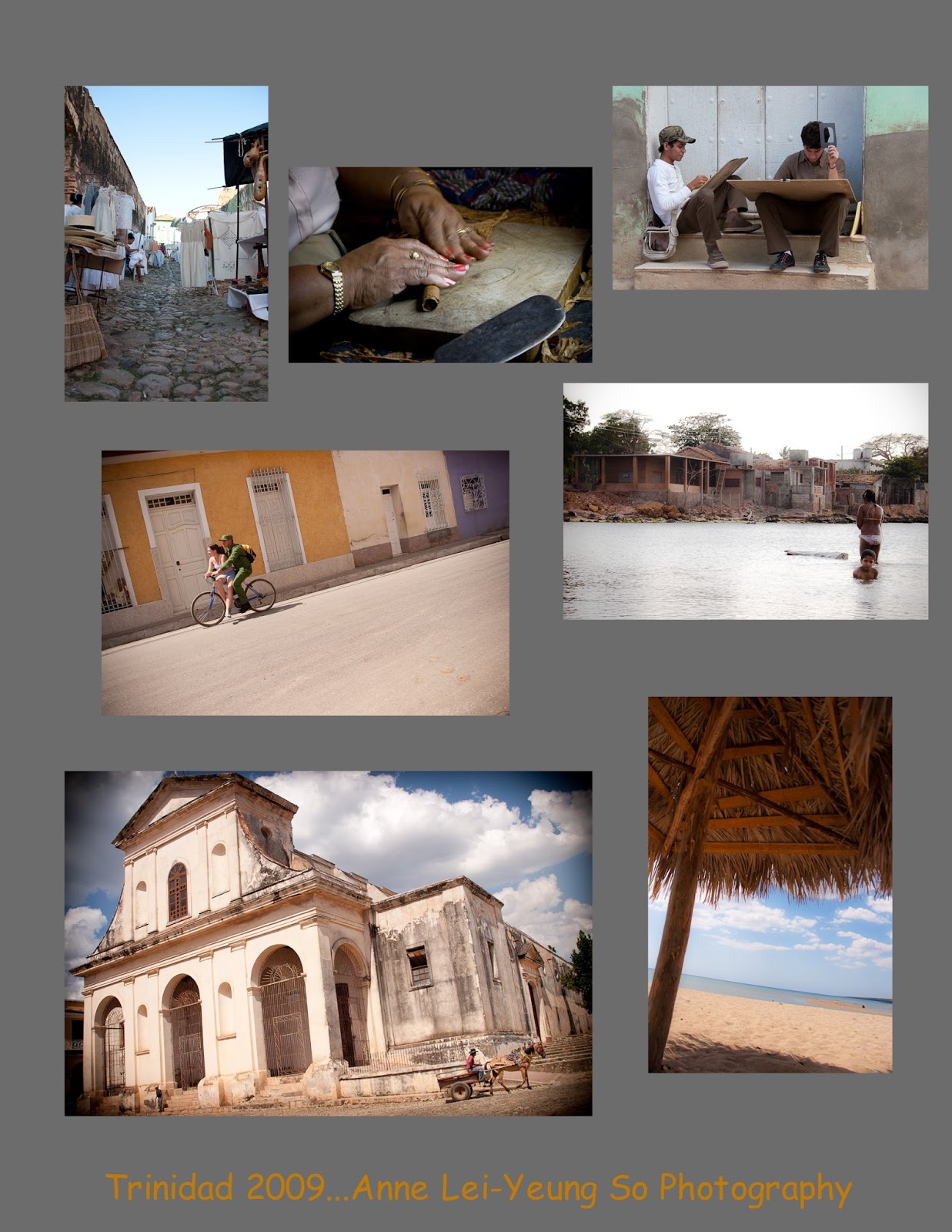 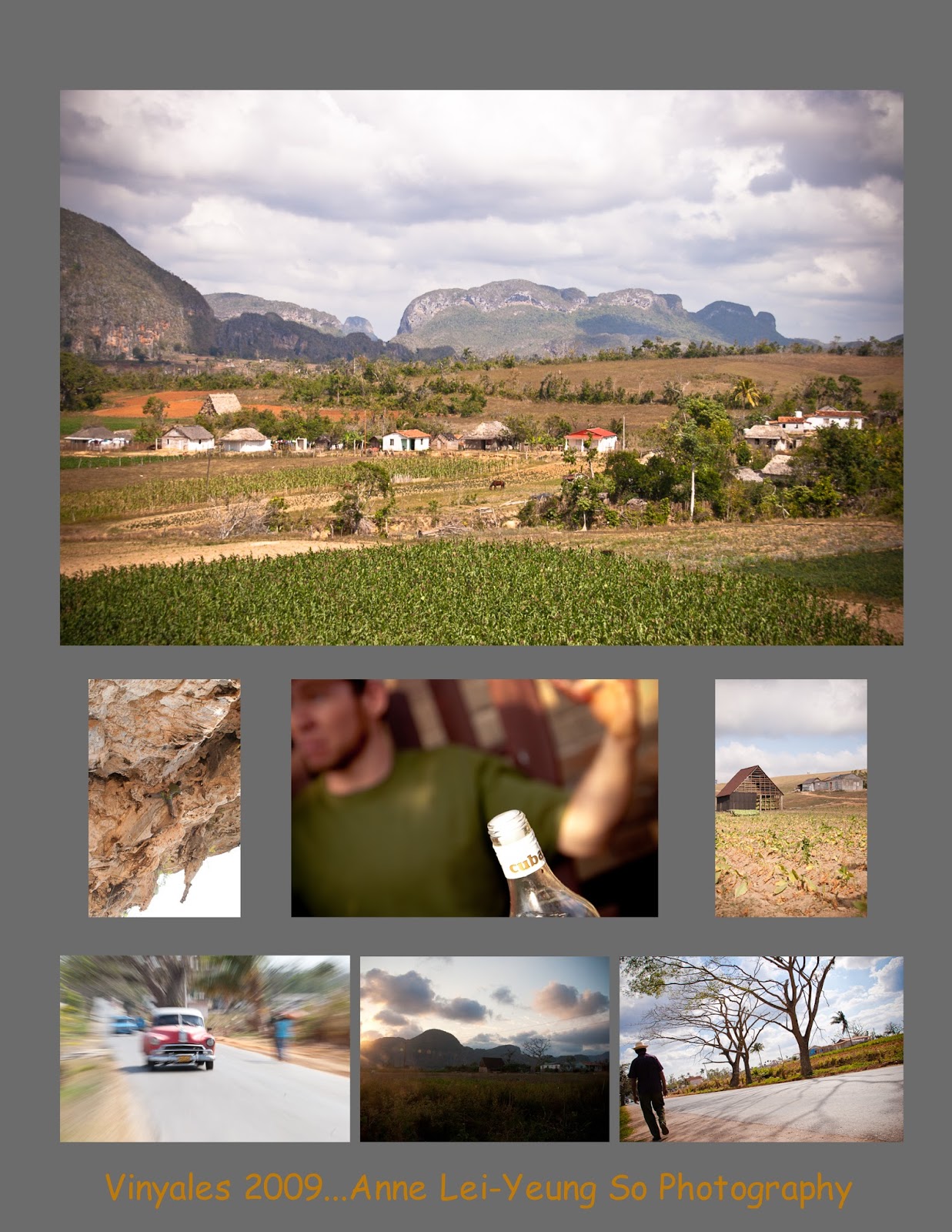 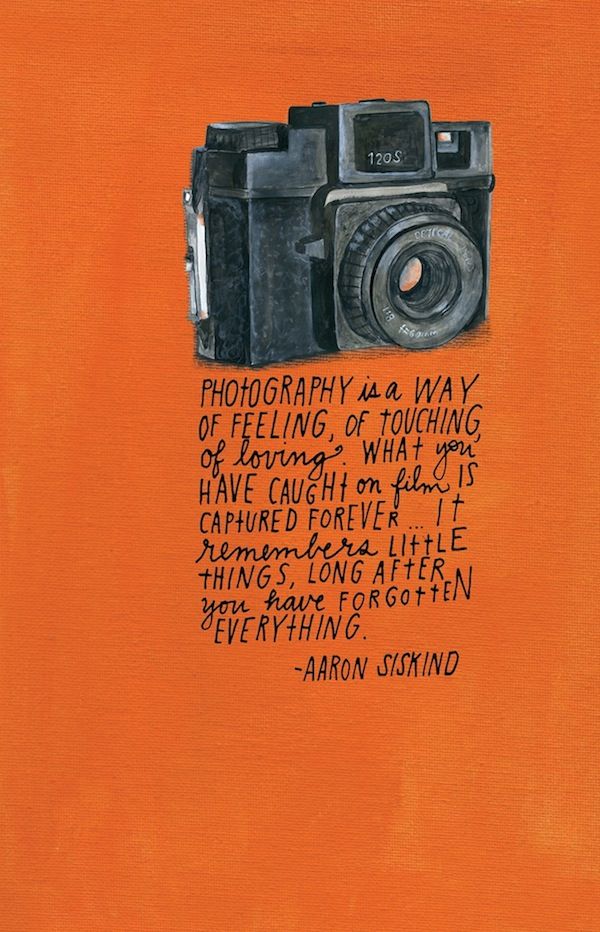 Five years ago this month, I went on an amazing trip to Cuba. The first ten days were spent with a great group of photographers in Havana, followed by a few weeks backpacking the country on my own...at least until I met up with other cool travellers.

Along side my dslr, I brought a Holga 120N plastic toy camera and shot my first two rolls of 120mm film ever...it was also my first time using a toy camera.  It was also a toy camera that I decided to modify right from the start so what you see are the effects of unmasked images with multiple exposures and strange vignettes. 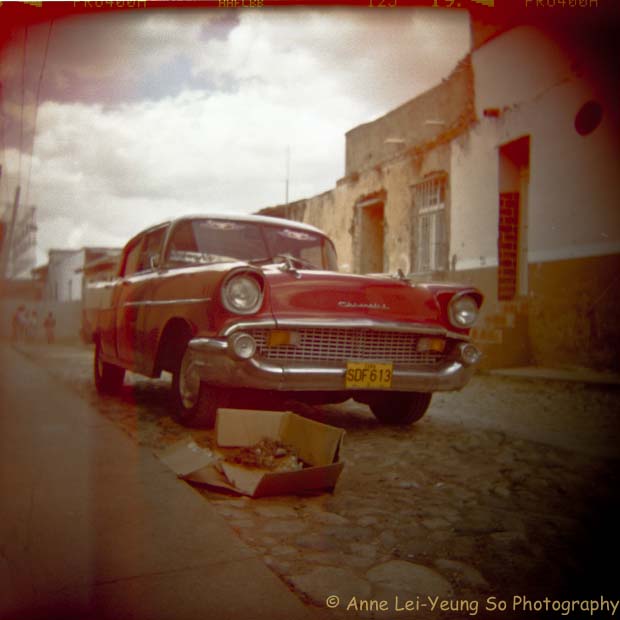 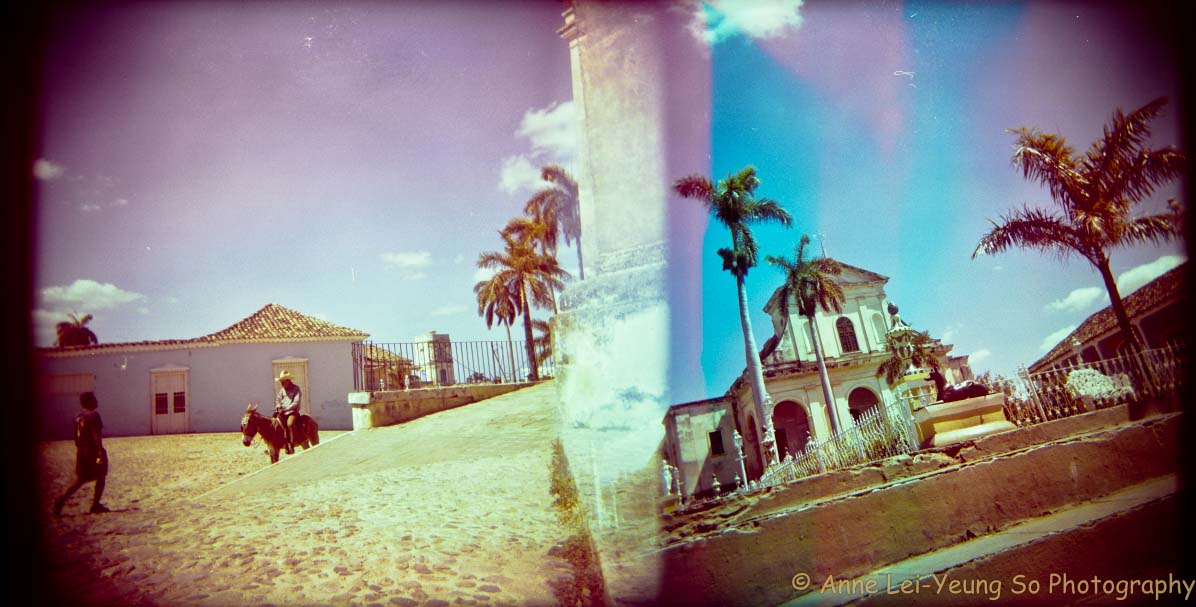 Posted by Unknown at 5:13 PM No comments: 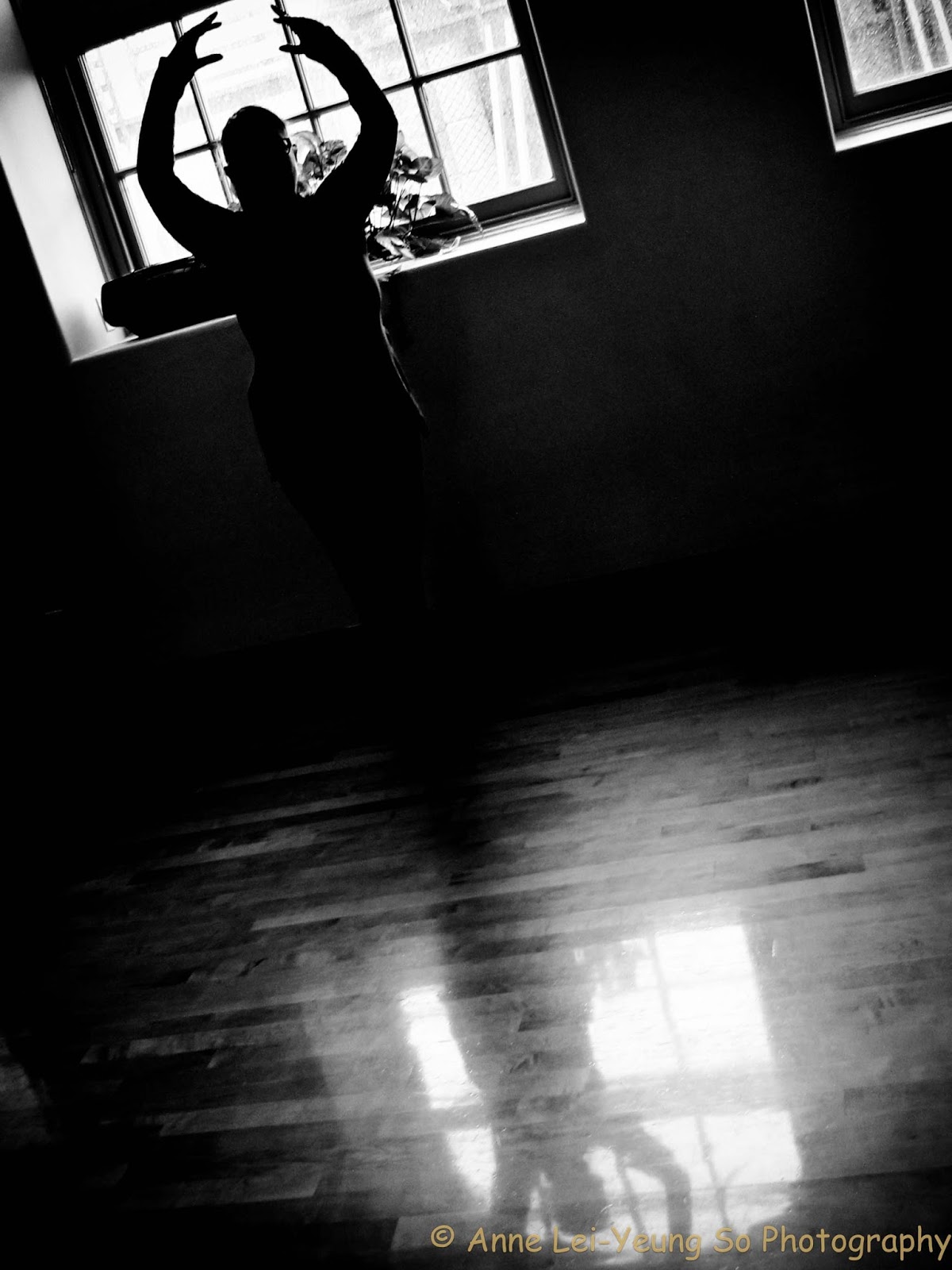