I was handed a plastic bag, similar to a bag filled with water and a goldfish. Except the bag didn't contain a new pet.  Instead it held bits and pieces to one of my favourite cameras I have ever had...my Canon s90. 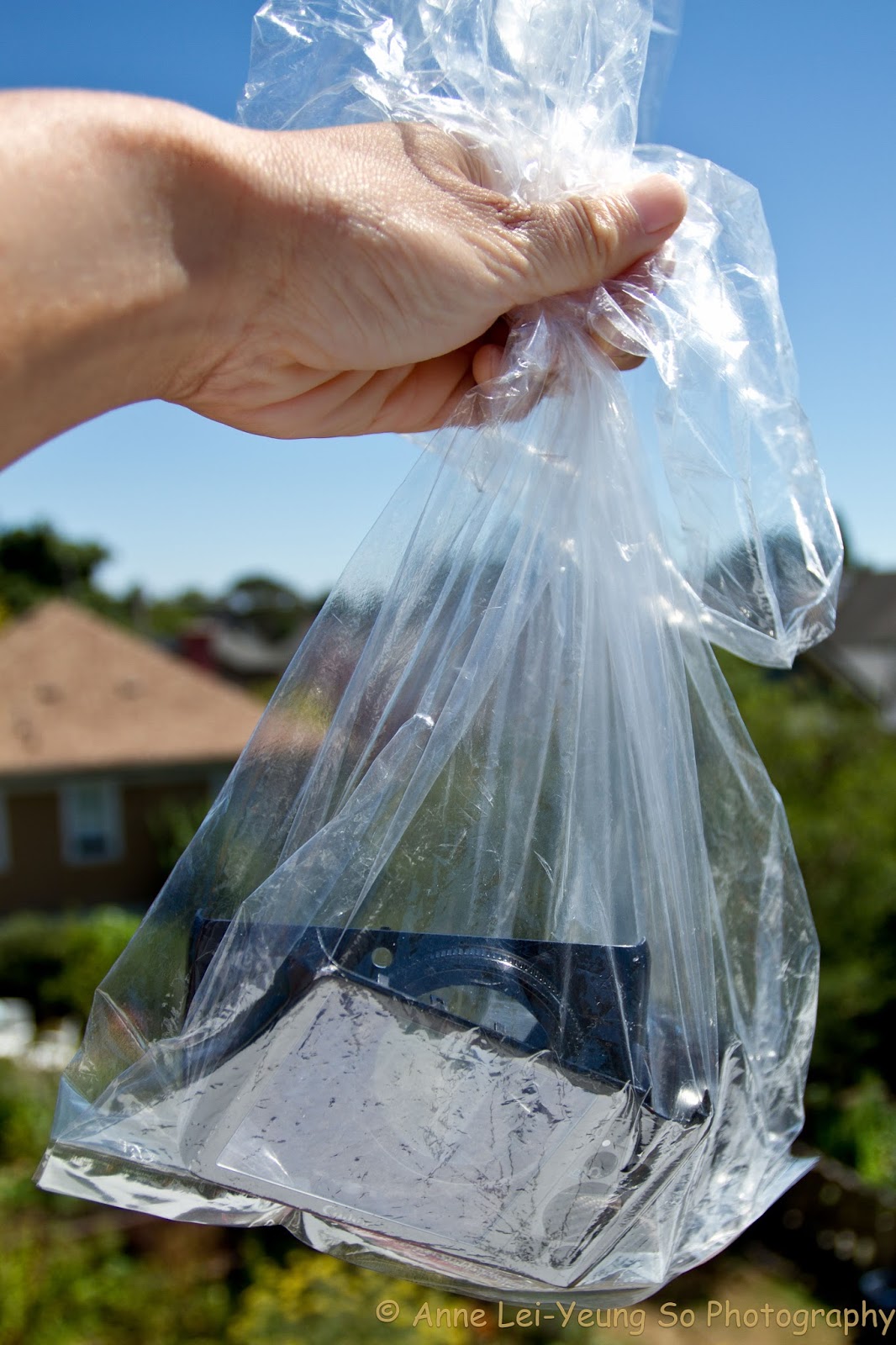 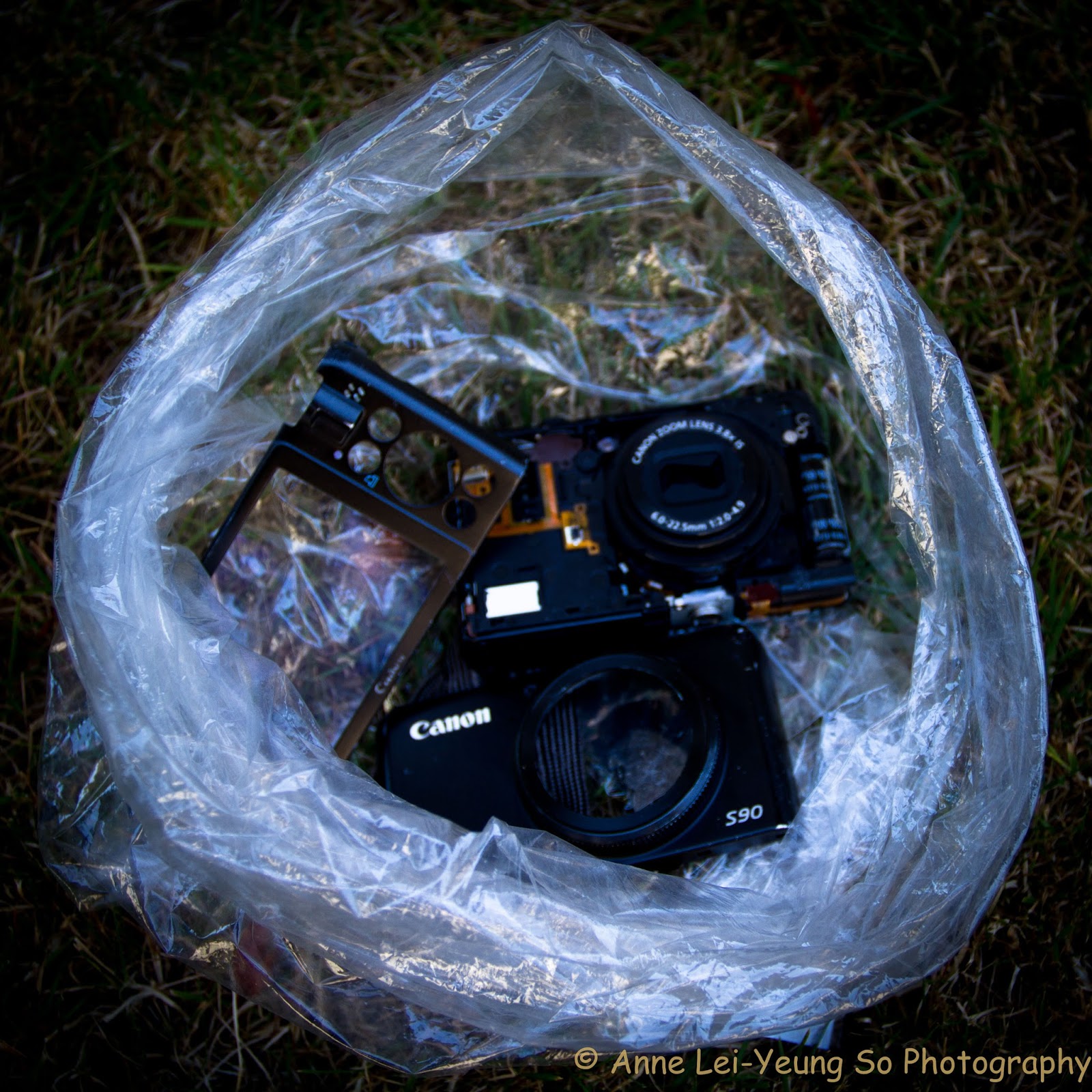 I have many different types of cameras for different occasions and my s90 was my pocket camera, a trusty friend that I carried with me daily almost everywhere for all of those "just in case" shots.  On a 3.5 month trip in Europe in 2013, this trusty friend became my main camera when the lens for my DSLR randomly stopped functioning on the first week of the trip.  This little gadget was well used and loved, but also banged, dinged, stuffed, and carted around on many adventures. 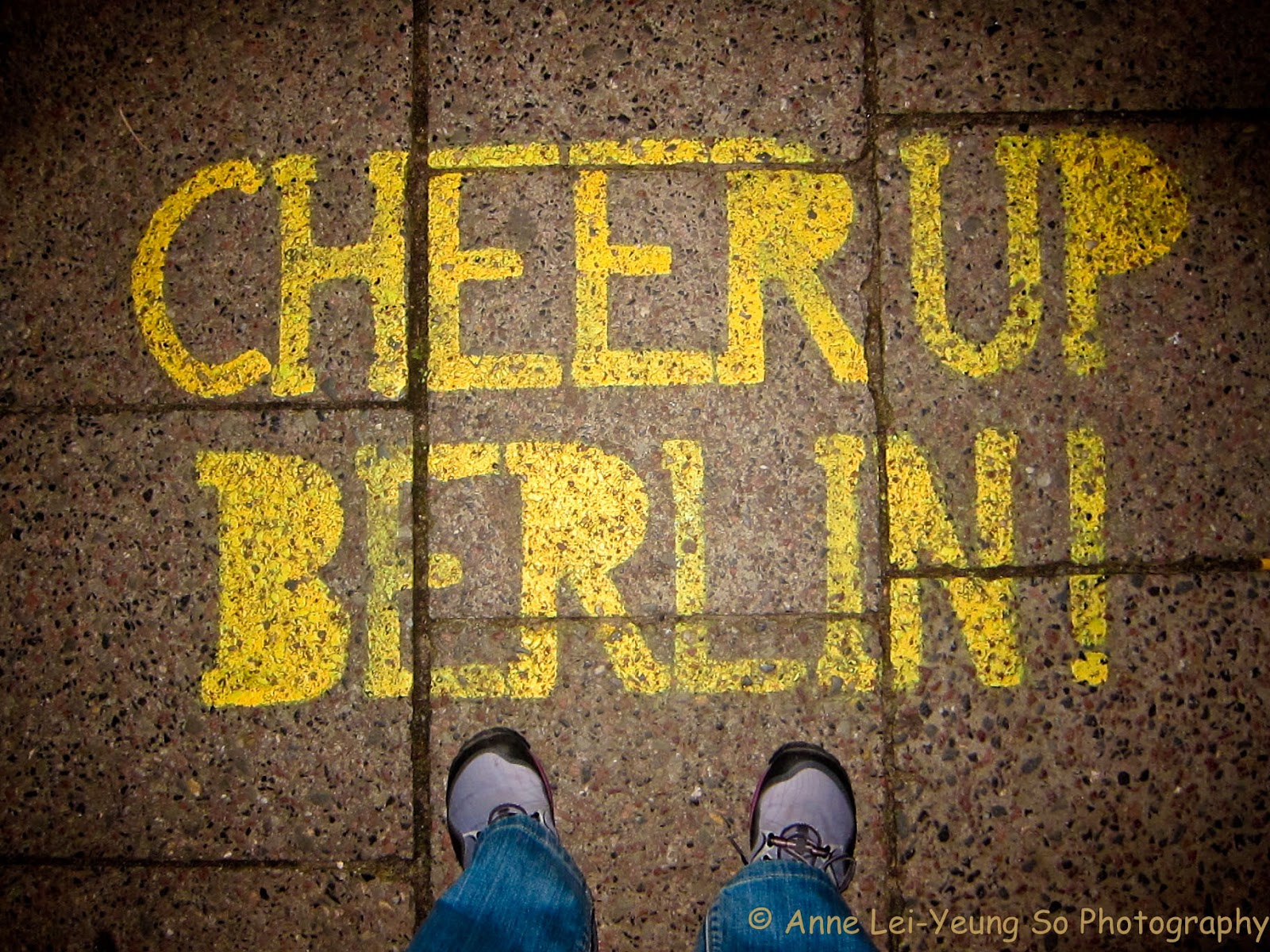 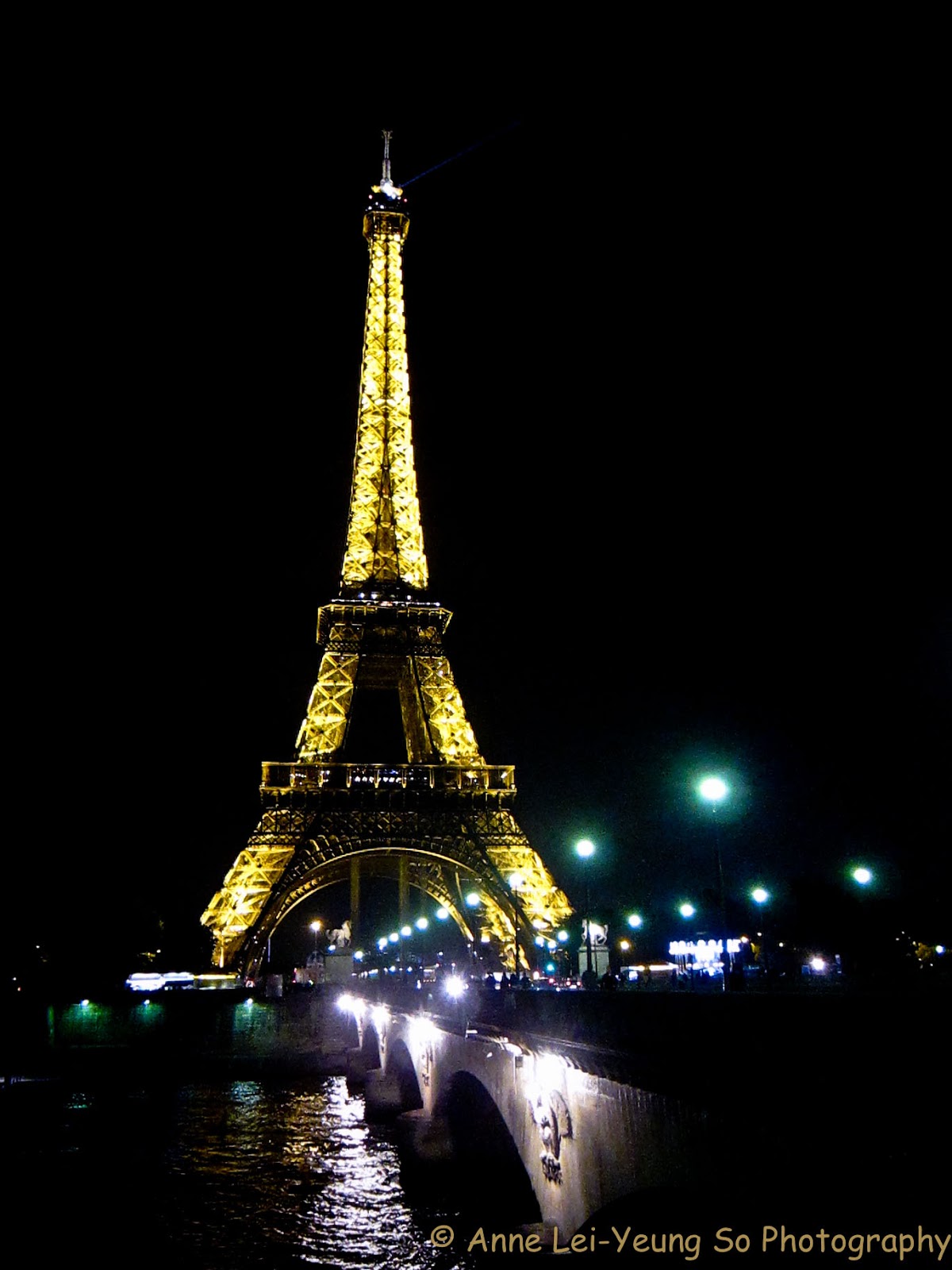 Last month I was in Tofino and was taking some shots in the water of a friend learning to surf for the first time.  I had no idea that these images would be the last ones taken using my s90. The initial appraisal to fix it was not super cheap ($169) but in the grand scheme of things it seemed worth repairing what appeared to be just a power switch problem.  But once the technician opened the camera, bits and pieces fell out and signs of salt water damage were throughout...making repairs not impossible but difficult and well over the cost of replacement.

This little video clip was the last official recording.

Anyhow, thank you little camera for being a trusty friend!  Your images will live on!